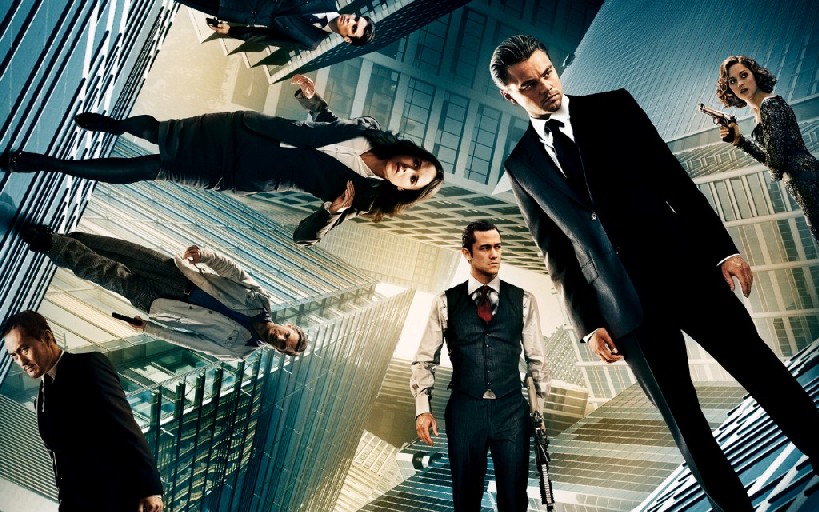 On July 26, 2013, the 341st volume of the world renowned journal Science delivered news that seemingly took the neuroscience field by storm. From page 387 to 391, Steve Ramirez and colleagues reported that they have created “a false memory in the hippocampus”1

Every major news outlet followed suit. “Scientists Trace Memories of Things That Never Happened” reported the New York Times2.  “Scientists cause rodent-style Inception”, wrote Engadget3. Gasp, Leonardo DiCaprio can now really mess with our memories! This discovery meant great news for treatment of memory-related disorders. Memories can be replaced in people with Alzheimer’s, or memories can be erased from those who suffer from posttraumatic stress disorder.

On one hand, I agree that the capacity to implant memories holds therapeutic promises in the clinic. On the other hand, I propose that we need to step back and critically evaluate what “creating a false memory” means. No doubt, the report is interesting. However, I contend that the authors generated false associations rather than truly false memory, two entirely separate phenomena.

Just as Hollywood stars leave behind their handprints on the Walk of Fame, our experiences leave behind a physical trace known as engrams, the biological representation of memories. Yet, where these engrams are located remains a mystery. After all, how are we going to look for traces of discrete memories among 100 billion neurons contained by the 3-pound mass of spongy brain tissue? Research suggests that during a memory forming experience, certain neurons become activated and undergo physiological changes such that they now carry memory engrams. Reactivation of these engram-containing neurons will result in the playback of a specific memory4

Undoubtedly, it is challenging to prove and investigate the biological mechanisms underpinning how neurons generate memories. Scientists need a way to turn on a select population of neurons and observe how activation of these neurons contributes to memory formation. How could we make sure that only a small subset of neurons are activated, while keeping the billions of others dormant?

Optogenetics is a new handy tool in neuroscience that can shed light on the mystery surrounding the biology behind memories5. In essence, optogenetics allows scientists to activate any neuron they want by shining a light on cells labeled with special proteins, while other untagged neurons remain undisturbed. Because of the ability to modulate neural activity, numerous labs have gotten their hands on optogenetics, leading to new important discoveries on mental health illnesses such as obsessive-compulsive disorder6.

Ramirez and colleagues have applied this technology to study the formation of memory. First, they let a mouse run free in a blue chamber. As the mouse familiarized itself with the environment, certain neurons become activated to store the mouse’s experience. Through optogenetics, these same neurons could be reactivated, leading to the mouse’s recall of its previous experience in the blue box.

When the mouse was moved to a different red chamber, the animal received shocks to the foot while being forced to recall the memory of being inside the blue chamber. Afterwards, when the mouse was returned to the blue chamber, it froze – a sign of fear from being foot-shocked, even though nothing bad happened. Instead of linking the red chamber to being shocked, the mouse incorrectly associated the blue chamber with painful fears. The researchers thus called this erroneous linkage a “false memory” implanted into the mice by artificial means.

Since association may be defined as a type of memory, it could be argued that creating false association is tantamount to implanting false memory. However, the association process is conditional upon the existence of unrelated events. These events are the true fundamental units of memory that are then later connected together in a coherent sequence by association7. I argue that manipulating this process (as Ramirez and others have done) does not change the original pieces of memory, thereby making it impossible to qualify false association as false memory. The authors did not necessarily implant “memories of things that never happened”: they showed that it was possible to override the association system through forced recalls of memories in the wrong context.

Figure: False association. The mouse stores memories of environmental stimuli as discrete fundamental memory units. These units are subsequently linked together through association. Ramirez and colleagues conditioned the mouse to store these pieces of memory and then artificially overrode the association process, leading to false association rather than false memory. Figure made by Duy Phan.

What does it take to produce truly false memory? In the study, the mouse had to have been conditioned, allowing time for memories of those experiences to be formed. If the researchers could make the mouse freeze from fear of being shocked without ever having to shock the mouse in the first place, then I would be convinced that false memory implantation occurred. In this hypothetical scenario, no physical trace of being shocked existed in the mouse’s neurons since the mouse was never shocked. To implant the false memory of experiencing electrical shocks, the researchers would have to artificially induce changes in neurons that mimic the same physiological process occurring under a real memory formation. Yet, it still remains unclear what is changed about a neuron as it carries a new memory. More understanding about the mechanism of memory formation is needed before we can plant memories ourselves, since artificial means are based on natural processes. Furthermore, this study investigated a simple Pavlov conditioning behavior. To be clinically relevant, we must go beyond manipulating a basic defense mechanism to more complex memories such as trauma.

Based on my evaluation of what constitutes a “false memory,” my science-senses could not help but tingle when I saw the headline “Memory Implantation is Now Officially Real.” First, mainstream news jumped the gun, failing to realize that we are still far away from planting memories into people. Second, I disagree with the authors of the study on their interpretation of the results. I argue that manipulating an association process is not sufficient to characterize what Ramirez and colleagues have done as the creation of false memory. Rather, implanting truly false memory involves changing the individual pieces of memory that preceded the linking process. However, I still found it interesting that the association process could be artificially overridden. Perhaps, a novel strategy to treat posttraumatic stress disorder is to somehow link memories of trauma with more pleasant emotions, allowing individuals to move on from haunting experiences. At the end of the day, Ramirez’s study is another endeavor towards scaling the next Mount Everest of science: unlocking the answers behind the mind boggling mysteries of the human brain.

Questions? Thoughts? Suggestions? Discuss with the author and other readers at our new Forum.