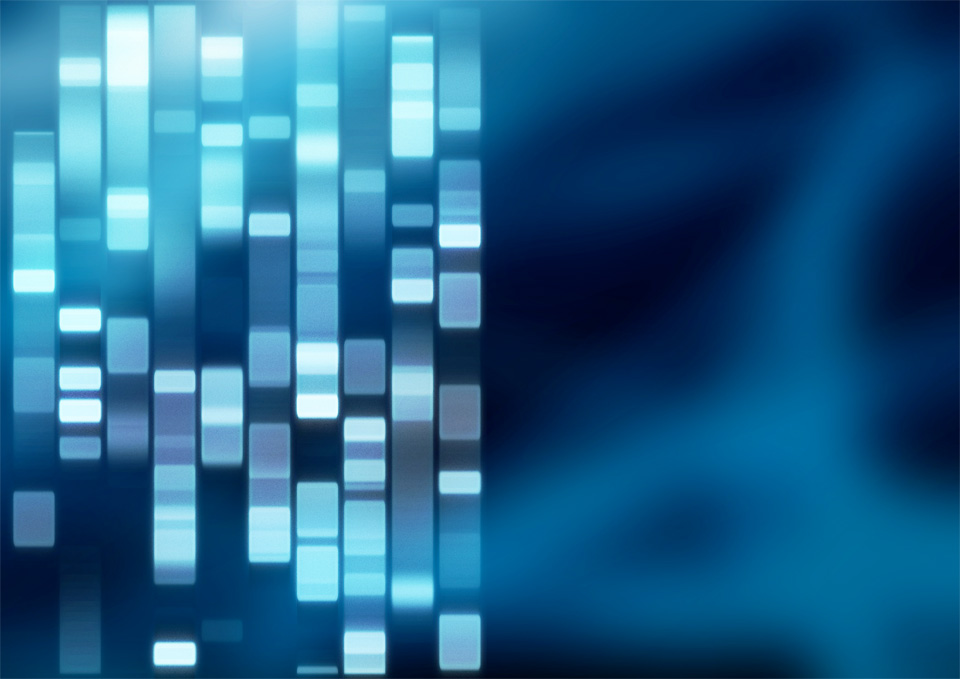 Of the relatively recent, notable advancements in the fields of medicine and biotechnology, many are connected to the study of genetics and genomics. Following Watson and Crick’s discovery of the DNA double helix, research on DNA and its implications in genetics and life escalated through the 1980s and 1990s to the epic, groundbreaking work of the Human Genome Project in 2003. Today, ten years later, genetic information plays a significant part in public health and medicine. Along with the unveiling of genetics as an integral factor in the 21st-century world comes the realization of responsibilities and future complications that cloud its newfound role.

The expanding field of molecular biology has already translated notable scientific progress from the lab bench to the clinics. For example, thorough exploration and experimentation with the ApoE and BRCA1/BRCA2 genes—associated with Alzheimer’s disease and breast cancer, respectively—have allowed specialists to identify high risk patients before the onset of any diseases symptoms. Before the days of targeting the known genes, breast cancer was usually only detected by physical examinations and mammograms, and Alzheimer’s went unnoticed until memory loss actually began1,2. Individuals now have the option to take a proactive, rather than reactive, stance in their medical future. Genetics is used to assess football players’ (and other high-impact sports athletes’) risks of getting Alzheimer’s, and to determine the appropriateness and effectiveness of certain medical procedures such as mastectomies. Unfortunately, the absence of the above mutations is not evidence that an individual is not at risk for breast cancer or Alzheimer’s disease, since those mutations are found only in a small subset of patients diagnosed clinically. Both diseases are simply too complex and can arise via multiple mechanisms.

Biotechnological advancements have also kept pace with the recently expanding role of genetics in everyday life. With improvements in rapid whole-genome sequencing, companies such as 23 and Me allow the public to somewhat see what might come in their future based on their unique genes. Non-invasive whole genome sequencing for fetuses, a way to use maternal plasma to explore the fetal genetic information, was successfully developed in 2012 and has been seen as a large step toward improving neonatal and pediatric treatments with a genetic approach3.

With these drastic medical advances made in part due to the advent of genetic studies, it becomes very easy to overstate the importance of genetics in changing the course of personalized medicine and in determining an individual’s future. The world may seem to believe that genes are all-important: information regarding genetics can be found in almost every hospital, news headlines frequently report how diseases are connected to our genes, public figures like actress Angelina Jolie—who, after learning she had the breast cancer-associated version of the BRCA1 gene, had a preventive double mastectomy—advocate for preventative measures largely based on genetic tests4.

These events are certainly not bad in themselves; the problem arises when the public is led to believe that DNA is destiny, when the truth is that singular genetic makeup is only one of many factors contributing to disease development. In addition, although genetic information, hailed as the “language” or “blueprint” of life, can seem very scientifically straightforward with little room for error or doubt, genetics itself is in fact far from an exact science. Much of the human genome has not been studied in depth yet, as it had previously been thought to be “junk” DNA; it has only recently been found to be vital to the expression of exons, the coding regions5. Scientists have also discovered that variants in certain genes do not result in the predicted phenotype or condition for every individual, which further complicates the use of genetic information as guides to personal health forecasts6. Furthermore,  diseases can arise via multiple mechanisms: for example the BRCA1 and BRCA2 genes are found to be mutated only in approximately 10% of patients diagnosed with breast cancer. Advancements in genetics can be extremely helpful in developing future medical treatments, but putting too much stock into it certainty can be harmful. Environmental factors—maternal smoking and drinking, folic acid intake, diet and exercise, etc.—play a significant and often deciding role as well, yet their importance is not accentuated appropriately. Using genomic information, personalized medicine may allow patients to take more control of their own treatments, but if non-genetic factors are not viewed crucial as well, patients may lose some of the power they have over their health.

Another possible unintended consequence of the application of genetic study is the practice of eugenics arising in what were well-intentioned practices. The role of genetics in quite a few conditions and diseases, particular neonatal and childhood diseases, has already been revealed. Researchers are currently studying the genetics behind a large array of other conditions, varying in severity and frequency; they have also begun to look in other areas such as emotions and behavior7. With the advent of the aforementioned pre-term, whole-genome sequencing, doctors and scientists can see where variations in the genome lie and predict the child’s well-being before it is born. This is beneficial in its ability to reveal any disposition to diseases and other characteristics that may require immediate attention of doctors upon its birth. However, the controversy stems from the idea that parents may choose to terminate a pregnancy due to potential birth defects. Some diseases have a very direct inheritance pattern and are caused by distinct mutations, but others are affected by various other factors—even if its indicative mutations are there, one cannot predict with certainty the outcome of those mutations. The genetics behind psychological disorders are even less well known and more unpredictable than those of certain physical defects. If the termination of fetuses is not based on solid and detailed understanding of the underlying biological mechanisms, then the risk of making the wrong  judgment calls is very high. Additional concerns have been raised regarding the pursuit of “designer babies,” children selected based on genetics to be the epitome of perfection8 and the impact of the approach on human diversity.

Another major issue that many have raised is the security under the apparent mass processing and handling of genomic information. Even though these personal data seem to be confidential and inaccessible to the public, a team of MIT researchers recently used fairly common tools (a computer, the Internet, and public resources) to identify nearly 50 individuals who submitted genetic information as part of a study9. These data had been previously de-identified, but the research team showed that one’s genetic material is still not secure. To many, the thought of strangers or government workers, or even insurance companies, potential employers, and future athletic sponsors, perusing their genomes is chilling. Then must the price for knowledge and medical advances be paid in loss of privacy and security? This issue raises serious questions regarding privacy in a world of omniscience—questions that have yet to be answered.

The scientific and medical use of genetics is a complicated matter with yet unsolved problems and concerns. Occasionally these issues are addressed in lasting and high-profile ways (for example, with the Supreme Court ruling against patenting human genes earlier this year10) but most have yet to be considered. Scientists and medical professionals have demonstrated the power and potential of genetics time and time again. Now the essential duty of scientists is to educate the public and resolve looming hazards and risks so that this powerful tool may be used to effectively and safely benefit the entire society.