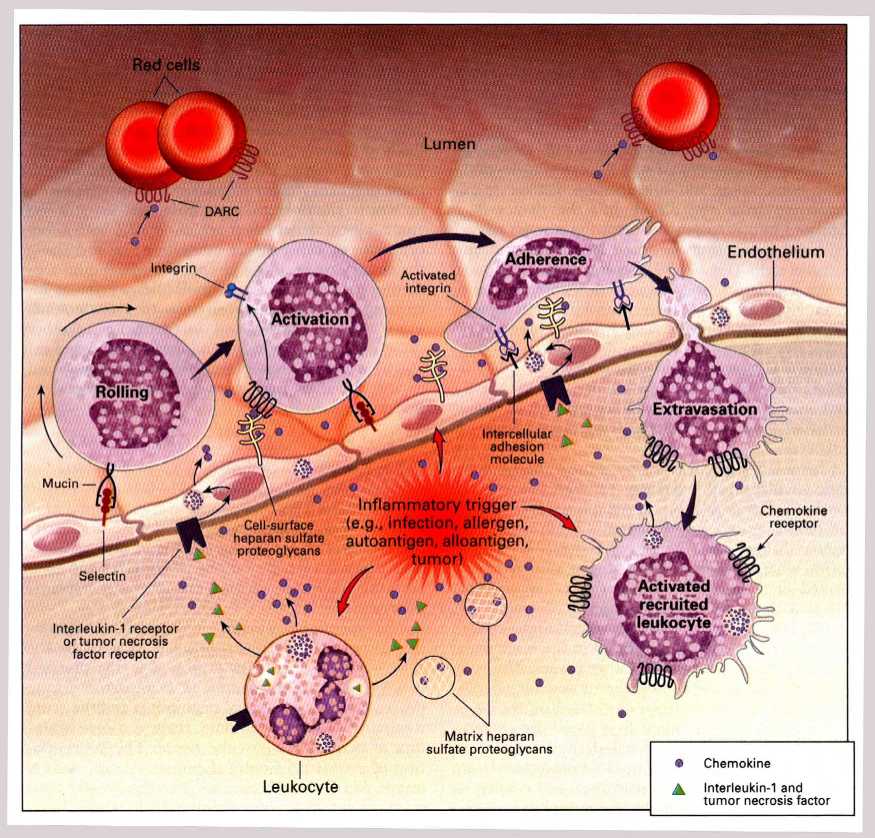 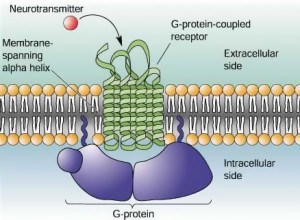 A novel method of probing the active site structure of membrane proteins just emerged in a recent finding by a European team of scientists.

According to David Filmore, “drugs targeting members of this integral membrane protein superfamily, which transmit chemical signals into a wide array of different cell types, represent the core of modern medicine. They account for the majority of best-selling drugs and about 40% of all prescription pharmaceuticals on the market. Notable examples include Eli Lilly’s Zyprexa, Schering-Plough’s Clarinex, GlaxoSmithKline’s Zantac, and Novartis’s Zelnorm.”2 Membrane proteins, like GPCRs (G-protein coupled receptors), are difficult to crystallize, because of the problems associated with isolating pure proteins in large quantities from the surface of the cell. Why do we need to know these crystal structures? Just as fire safety personnel require the layout of the house before planning to act, scientists require a three dimensional representation of how atoms are bound, connected and projected in a 3D space of the protein if they hope to develop new medicines. X-ray diffraction techniques provide that information. This comes in handy for drug hunting teams at pharmaceutical companies when they are designing suitable drug molecules. Drugs work by binding to specific regions of the protein, and can affect protein structure, in this case, stopping their toxic action. Because of the inherent difficulty in obtaining the crystal structure of CXCR4, these proteins are not well understood to this day.

CXCR4 is associated with HIV infection during the later stages of AIDS when the immune system deteriorates rapidly. Antagonists to CXCR4 are antiviral agents that act as early inhibitors by targeting the preinfection cycle of HIV . In the experiment involving CXCR4 receptor antagonists, scientists planted a metal derivative (vanadyl group VO) inside a potential drug molecule and then bound the drug molecule to the CXCR4 protein. Not only did they demonstrate the efficacy of this metal derivative as a potent antagonist, but they also showed that this probe can be used to get an idea of the 3D structure of the catalytic site. To find the structure of the catalytic site, the team used the Electron Spin Resonance (ESR) technique to probe the protein’s structure and dynamics. Like X-ray diffraction, ESR is also a biophysical technique. The difference lies in that ESR can be used in for both solids and solutions.  This means there is no need to crystallize the protein in order to get the 3D information of atoms and bonds.

The advantages of ESR over X-ray  are that:
•    It provides structural information on the antagonist binding in the solution state which mimics the physiology
•    No pure material is required for ESR as is necessary for X-ray diffraction. ESR focuses only on the paramagnetic center (vandyl in this case)
•    The throughput of the technique is higher than X-ray

However, all technology has a domain boundary, and it would not be productive to compare two different technologies. At best, ESR complements the information X-ray single crystal diffraction experimentation has provided and also functions to filter out non-reacting antagonists. This approach is cost efficient and also increases the probability of technical success.