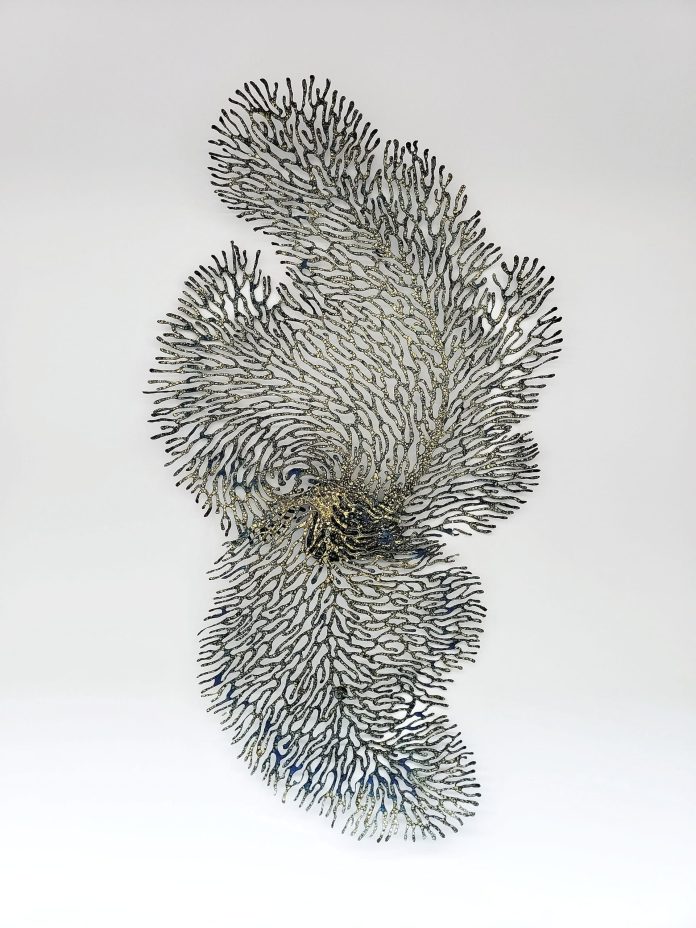 Introduction to the Collatz Conjecture

Conjecture (The Collatz Conjecture) Define a piecewise function f over the domain of positive integers as the following:

Definition (Collatz Reduction Sequence)
Let f(x) be the result of the Collatz Conjecture function on the positive integer x.

If the number m satisfies the Collatz Conjecture, then the Collatz Reduction Sequence is the following:

If the number m does not satisfy the Collatz Conjecture, then the Collatz Reduction Sequence is the following:

for arbitrarily large a.

Suppose that the number m does not satisfy the Collatz Conjecture. Then, there are two ways this can occur:

We address both of these cases separately after a critical definition:

For example, take the number 3. The following is the Collatz Reduction Sequence for 3:

Then, the corresponding Parity Sequence is the following:

Suppose that for some number m, the Collatz Reduction Sequence, and therefore the Parity Sequence, is infinite in length and periodic with some finite period. Call one period of the infinitely long Parity Sequence of m a Parity Cycle.

In this paper, we focus on these infinitely repeating Parity Cycles of finite length that occur in the said cases. Specifically, we use the idea of these Parity Cycles to set restrictions on numbers which can lead to Looping or Divergence in the Collatz Conjecture.

Note that the only case not covered here by the concept of Parity Cycles which can still result in a number not satisfying the Collatz Conjecture is when the number generates an infinite aperiodic Parity Sequence through its Collatz Reduction Sequence, which can only happen in the case of Divergence.

Consider an odd positive integer m which generates an infinitely repeating Parity Cycle of finite length through its Collatz Reduction Sequence. Let the following be the general Parity Cycle of m:

From this parity cycle, we define the following:

We can then establish our findings on Looping in the Collatz Conjecture:

Theorem (Looping in the Collatz Conjecture) An odd integer m generates a Looping Collatz Reduction Sequence if and only if it is of the form:

We can also establish our findings on Divergence in the Collatz Conjecture:

Note that all of the definitions used in this proof (that have not been defined here) are defined in the Summary of Findings.

By the Collatz Conjecture function, for each “odd,” we can multiply by 3 and add 1 to our number. Similarly, for each “even,” we can divide our number by 2.

Then, g(x) can be computed in terms of the pi evens’s:

Due to the bulkiness of this representation, we make some substitutions to make this form more readable. We define the following:

From the definition of q, we deduce that q ? 1 (mod 2). Now, we substitute these values back into the representation for g(x):

By the definition of a Parity Cycle, g(x) may be applied repeatedly to an x in the domain of g. Let   g a (x) be the composition of g(x) on the number x exactly a times. Therefore, this would mean that g a (x) is an odd integer which is also in the domain of g for any positive integer a.

Similar to how we expanded g(x), we can also expand g a (x) using the concise form we just constructed:

Substituting this for the geometric series in the numerator of g a (x), we get:

This final form represents the odd integer given after a applications of the Parity Cycle corresponding to g on a number x in the domain of g. Note that once x is determined, r, q, and s   are uniquely defined constants.

Multiplying both sides of this congruence statement by the odd number 2 s – r, we get

Thus, we see that

is an even integer. By the definition of g, a can be arbitrarily large and every other variable is constant, including x. From here, we have a few cases.

Case 1: Our first case is when

In this case, since r and 2s are relatively prime by definition, we must have that:

for all a. However, x(2s-r)-q is constant, and 2as is unbounded since a is unbounded. Therefore, the quotient of the two cannot be an integer and this case is impossible.

Case 2: Our second case is when

Rearranging this, we find:

for all a. Thus, this case corresponds to Looping, not Divergence. Specifically, not only do the parities of the numbers repeat after every iteration of the Parity Cycle corresponding to g, but the numbers themselves repeat.

Now, we return to Case 2. We see that a number can lead to Looping if and only if

Note that both the “if” part and the “only if” part are proven by the computation above for g a (x).

if x leads to Looping.

Hence, we have also proved our finding on Looping, and the proof is complete.

A Parity Cycle corresponding to a number x can lead to Looping if and only if:

For future research, we can try to verify if an expression of this form can be an integer.

That is, we can try to find a sequence of numbers say p1, p2, … , pb (which would correspond to the Parity Cycle) such that

A word of caution: Finding a sequence p1, p2, …, pb which satisfies the form presented above would prove that there exists a Parity Sequence for which Looping can occur, but not necessarily whether any number satisfies this discovered Parity Cycle. 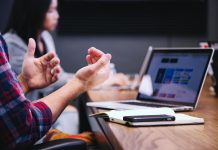