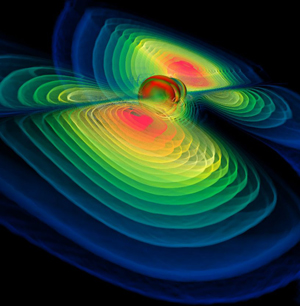 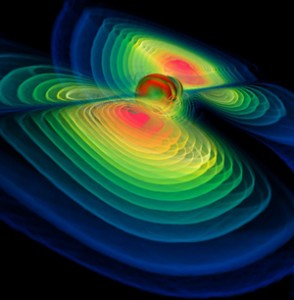 In the past, many experiments involving particle collisions and quantum phenomena have been generally associated with the results of high energy particle accelerators, the most famous ones including the Large Hadron Collider (LHC) at The European Organization for Nuclear Research (CERN) and the Tevatron at Fermilab.  Yet, a groundbreaking experiment by astrophysicists from the Massachusetts Institute of Technology and California Institute of Technology seeks to use the Laser Interferometer Gravitational-Wave Observatory (LIGO) to detect the radiation of “gravity waves”.  If such radiation could be detected, it would impact neighboring fields of study, such as astronomy, since it would influence our understanding of supernovae collisions, black hole interiors, and even quantum entanglement theories at the subatomic level.  Physicists are on the path to unraveling a whole new world of experimental evidence that may serve as the basis for future discoveries about our universe on both the astronomical level, as well as quantum level. 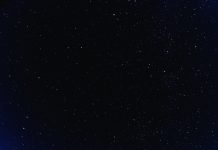 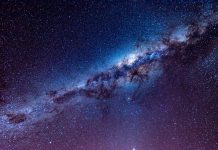 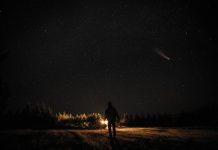