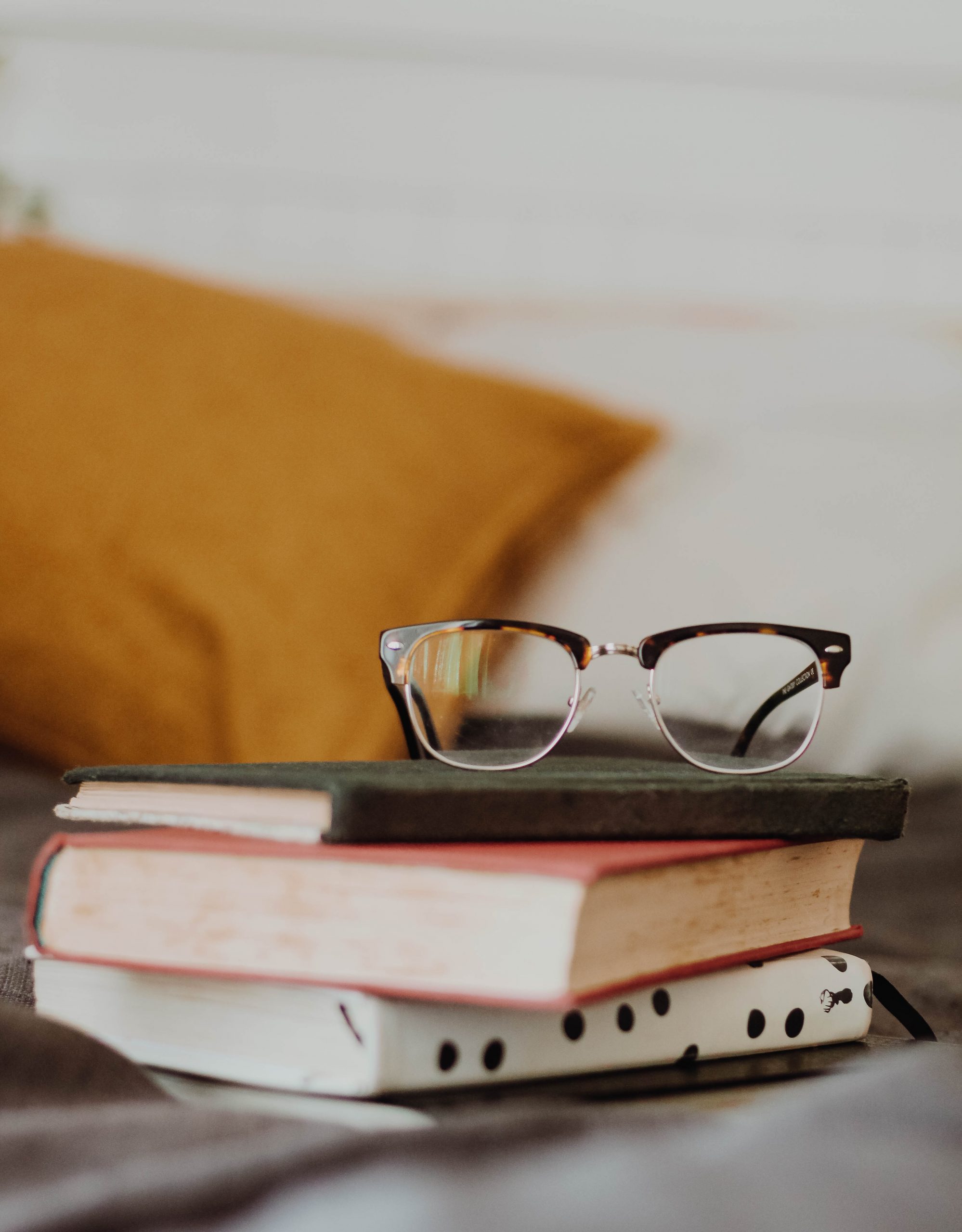 Are these mistakes holding back your scientific writing?

This is the start of a new series here on NHSJS where we occasionally review services that have been helpful to us. By clicking on the links below, NHSJS may receive affiliate advertising revenue.

We’ve all been there before, pulling an all-nighter right before a major deadline. With minutes to go before the submission deadline, we’re faced with a choice: add a couple of more important details, or proofread what we’ve just spent the last 4 hours furiously writing. In that delirious state, all logic fails and we write a few more hastily chosen lines and hit submit.

It doesn’t have to be this way though. Last week, we were asked to review Grammarly, an online proofreading service. I specifically chose to only use the free version, despite being offered a one-month trial of premium because I wanted to make sure that my experience was as close to the one that our readers may have. I also wanted to see whether the free version would make a substantial difference in my writing.

Sign up for free today and give Grammarly a try!

To test it, I gave it one of the first posts I wrote for a sister site, the microbiome. In it, I describe how the chemicals produced by the microbiome can affect your health. After just a few seconds, it outputs a rather dismal score – 55, with 16 errors. Scanning through them, about half of them seemed to be issues with the scientific terminology, but it did identify some easy to fix sentences. While I didn’t always agree with their suggested fixes, I really appreciated how Grammarly quickly and efficiently identified potential problems. As a result, I was able to go over my writing with a more critical lens, and instantly found a clearer way to explain the issue. After going over all the alerts, which took no more than 5 minutes, the score had risen to 82 and I was confident that the article was clearer than when it started.

Every good experiment should come with a control, and so in this case, I offered Grammarly to proofread the introduction to a recent scientific paper from a Harvard professor, one that is particularly known for having incredibly clear writing. Unsurprisingly, there were almost no discernible errors, with the score only being lowered by the difficulty of the topic. In general, one of the most difficult aspects of scientific communication is targeting a general audience. The built-in Flesch readability score serves as a constant reminder to use simple vocabulary and a conversational tone to get your point across.

Going into this week of using Grammarly, I was skeptical that I would find it helpful or useful. I trusted my writing ability and found it unlikely that an automated system would substantially improve my writing. However, what I took away from this week was how easy and simple the system was, particularly the Chrome extension. Because it quickly analyzes your writing, the time investment is low and can result in effective changes. It works so well because it forces you into a more impartial mindset and asks you to question whether your phrasing is better or worse than their suggestion.

This article was proofread by Grammarly 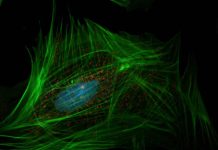